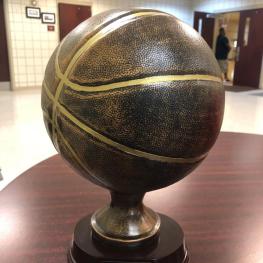 The 2021 YBOA GA 6th Grade State Champions return for another run.  The Battle-tested team of veterans led by Donovan Bish, Quad Clemons, and Aaron Greenbaum along with newcomer Kamarion Davis are poised for another championship season.  The team has stepped up in competition playing a Showcase schedule with as many as 4 possible State Championships for 2022.  The team will have several potential college prospects on display as they travel across the Southeast this season.  Tentative stops include Louisville, KY, Augusta, GA, Dalton, GA, and Virginia Beach, VA along with the usual Metro Atlanta stops.